I promised my friend Marina from Letters from Athens that I would share my favourite Tarte Tatin recipe some time ago.  It was voted their all-time favourite dessert by our mindfulness meditation workshop participants.

This is one of the ten French dessert recipes included in my new book Secure Your Future, due for publication on the 3rd of March and already available for pre-order on Amazon.

Before I share the recipe, I want to tell you about the accidental creation of the Tarte Tatin:

The now-famous Tarte Tatin was created at the Hotel Tatin in Lamotte-Beuvron in France in the late 1900s. Two sisters, Stéphanie and Caroline Tatin owned the hotel. The story goes that Stéphanie Tatin, who did most of the cooking, was flustered and overworked one day. She started to make a traditional tarte aux pommes (apple tart) but forgot about the apples cooking in the butter and sugar until the smell of burning filled the kitchen. She promptly smothered pan of apples with the pastry and shoved the lot, pan and all, into the oven. When the pastry was cooked, she turned the pan upside down and served the dessert to her guests who absolutely loved it! The concept of “upside down

The concept of “upside down tarts” was not a new one, though. Carême already mentions glazed gâteaux renversés adorned with apples from Rouen or other fruit in his “Pâtissier Royal Parisien” (1841).

The Tarte became the signature dish of the Hôtel Tatin, even though the sisters did not set out to create a “signature dish” and they never wrote a cookbook or published their recipe.

According to legend, Louis Vaudable, the owner of Maxim’s, once tasted this tart and adored it from the first bite. He described his discovery, “I used to hunt around Lamotte-Beuvron in my youth and had discovered, in a very small hotel run by two elderly ladies, a marvellous dessert listed on the menu under tarte solognote; I questioned the kitchen staff about its recipe, but was sternly rebuffed. Undaunted, I got myself hired as a gardener, but three days later, I was fired when it became clear that I could hardly plant a cabbage; however this was long enough to pierce the secrets of the kitchen; I brought the recipe back and put it on my own menu under Tarte des demoiselles Tatin.”

Originally, the Tarte Tatin was made with two regional apple varieties: Reine des Reinettes and Calville. Over the years, other varieties have become more popular, including Golden Delicious, Granny Smith, Fuji and Gala. When choosing apples for a tarte Tatin, it is important to pick a variety that will hold their shape while cooking, and not disintegrate into apple sauce.

Tarte Tatin can also be made with pears, peaches, pineapple, tomatoes, even with vegetables, like onions.

Preheat oven to 200°C.
Choose a 20 cm pan that can go both on top and inside the oven. Roll the pastry into a 4cm thick disc the size of the pan and put it in the fridge.

Toss the apples with the vanilla. Melt the butter and the sugar together in your pan on top of the stove. Add the cinnamon, nutmeg and apples.

Remove the pan from the oven and allow it to cool for at least 10 minutes.

Just before serving, invert a plate that is larger that the pan over it and flip the whole thing upside-down. Use oven mitts. Brush any excess caramel from the baking dish over the apples. Serve immediately.

The trick is in the flipping (needs to be done FAST) and in deciding when to take the pan with the pastry out of the oven.

Watch this hugely entertaining video to find out more: 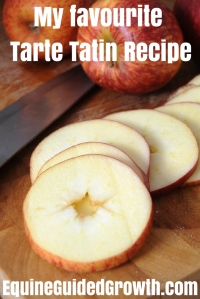 Subscribe to my Emotional Resilience Mailing List and receive copies of my – straight from the horse’s mouth! – Coping with Challenges and Change Cheat sheet and Checklist

Support my Friesians for as little as $5/month! 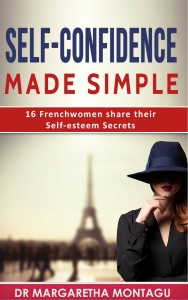 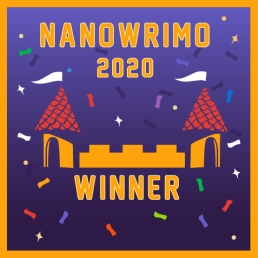 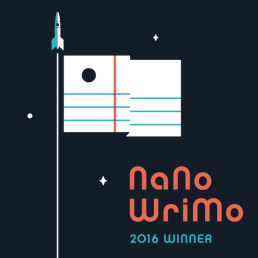